Blythe Auffarth began her career on the stage, performing at Lincoln Center Theater and various Off-Broadway theaters around New York. Favorite roles include Little Helen, the autobiographical character written by Carol Burnett, in an early version of Hollywood Arms directed by Harold Prince, as well as Young Jane Eyre in the world premiere of Jane Eyre at Paper Mill Playhouse. Blythe has guest starred on television shows such as Law & Order: SVU, Sex and the City, Law & Order, The King of Queens, Veronica Mars, Law & Order: Criminal Intent, The Suite Life, The Hard Times of RJ Berger, and N.C.I.S. Blythe is currently a series regular on Overdue from Awestruck.

Her film appearances include the lead in Jack Ketchum’s The Girl Next Door, as well as roles in Keeping the Faith (dir. Edward Norton), the movie musical The American Mall (from the executive producers of High School Musical) and An Invisible Sign. More recent theater credits include Speed the Plow at the Geffen Playhouse, The Lawn at the Ojai Playwrights Conference, Blame It on Beckett at The Colony Theatre, Eleemosynary at River Valley Rep, and The Malcontent at The Antaeus Company. Blythe has done countless national commercials and can be heard voicing Nancy Drew and Lily in The Hardy Boys: The Hidden Theft video game, as well as narrating the upcoming audiobook Velocity on Audible and playing the lead, Liya, in the animated trilogy Dragon Nest from Mili Pictures and Universal. 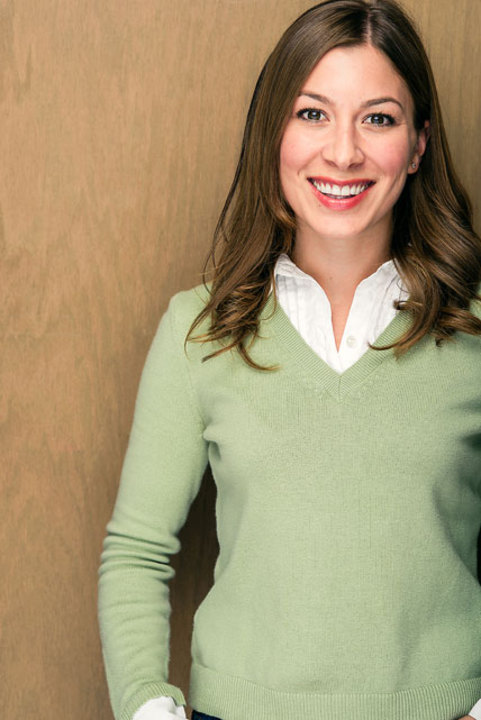